Oklahoma DR volunteers have served 40,000-plus meals in Baton Rouge since Aug. 19 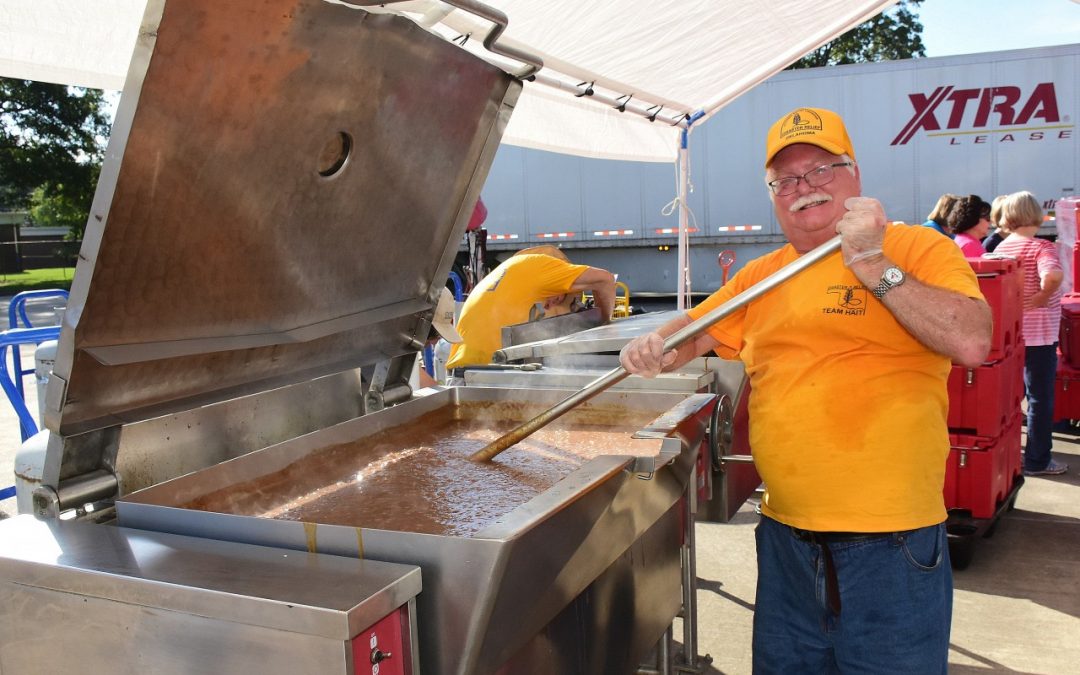 The BGCO mobile kitchen—one of four set up in the storm-ravaged area–is set up at Baton Rouge, Istruma, on the east side of the city.

Sam Porter, BGCO DR director, said, “Volunteers will be needed throughout the month of September. To volunteer, please call Marianne VanZandt at 405/942-3800, Ext. 4336.” 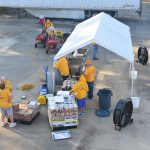 A bird’s eye view of some of the Oklahoma crew starting to cook. (Photo David Crowell) 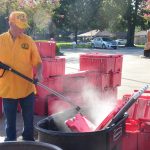 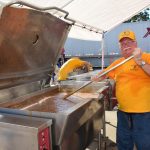